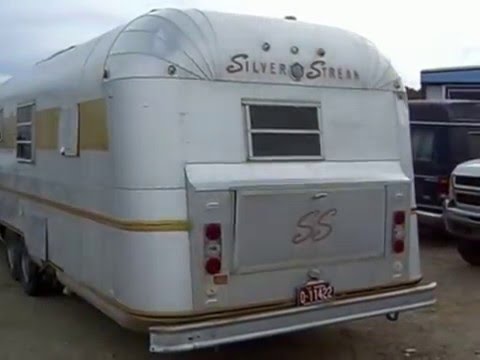 Johannesburg, the provincial capital of the wealthiest province in South Africa, Gauteng province, is considered as the gamma city, which is one amongst the world’s 40 largest metropolitan regions. Johannesburg is a highlighting travel destination in South Africa and is frequently visited by various tourists across the world.

Johannesburg International Airport is the busiest and largest airport in the whole of Africa that serves the city. However, the city also houses other airports such as Lanseria Airport, Grand Central Airport, as well as Rand Airport, which serves as an entry point to South Africa from other parts of the world. Many countries across the world are well connected through efficient air schedule through Johannesburg flights. The public transport in the city is very well-organized. There is efficiently run Metro railway system in Johannesburg that connects the city with other regions. There is also the Metro bus service, metered taxis as well as mini buses that make traveling easier within the city.

Johannesburg has several museums that attract tourists to it. These museums preserve cultural as well as historical artifacts of South Africa. Hector Pieterson Museum and Apartheid Museum are the main museums that a lot of tourists prefer to visit. Other such museums include the Johannesburg Art Gallery that houses European and South African landscapes as well as figurative paintings. Further, Museum Africa features complete history of the city, which proves to be more interesting. Other attractions include The Johannesburg Zoo-one, which is one of the biggest zoos in the country. Gold Reef City, a large and wide-spread amusement park is another place of interest and is a must visit for people from all age groups.

Also explore the Magaliesberg Mountains, the beautifully maintained botanical gardens and the wildlife safaris within the surrounding reserves and parks. You can also choose to team up your trip with an African lunch in a township pub known as Shebeen.

Several websites provide online booking services to fly to Johannesburg. International Johannesburg flights are scheduled on time and provide impeccable service. You can get best deals to fly to the city through several airlines such as Jet Airways, Kingfisher Airlines, Air India, Virgin Atlantic, United Airlines, Thai Airways, Singapore Airlines, Malaysia Airlines, Lufthansa, KLM Airlines, Emirates, British Airways, and Austrian Airlines, and so on. There are also non-stop Johannesburg flights offered by certain airways from numerous destinations, which will save much time for travelers without any stopover in other airports. You can also choose airlines that offer cheap air tickets to suit you and fly cheaper. If you book your ticket much in advance you can bag the best deal to fly to Johannesburg.

You Will Find Travel More Enjoyable When You Read These Tips

Traveling can be a great way to meet new people and experience other cultures. It can be a wonderful way to see all that the world has to offer. This article can introduce you to […] […]

Different Types Of Travel For Students

Whether you are deciding to study abroad or just take a shorter trip anywhere in the country or even the world, students have many options at their fingertips.In addition to the options, students have discounts […]

Traveling is diversion from the people’s busy working schedule and thoughtful for their home. But, since traveling might prove costly, some of us may afford it. Hence, if you wish to travel, however, having restricted […]