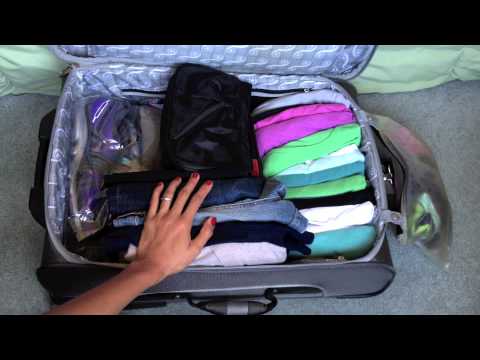 Croatian vineyards have a history dating back to the 5th century B.C. when wine production grew under the Roman Empire. As the Croatians began to settle and take on the knowledge passed down to them from their ancestors, production increased significantly. Although a great number of the vineyards were destroyed during the Croatian War of Independence in the 1990s, wine production has bounced back successfully.
Currently, there are approximately 300 wineries in the country, produced in two different regions: The Coastal Region (along the Dalmatian Coast) and the Continental Region.
There are many varieties of grapes in Croatia. The most popular red wine is Plavac Mali which comes from the red Plavac Mali grape grown along the Dalmatian coast. This grape produces wines rich in flavor and high in tannins and alcohol. The Plavac Mali grape is a direct descendant of the Zinfandel grape.
The most popular white wine in the country would be Posip which is a dry white wine, produced from the Posip grape which only grows on the Island of KorAula. It is a full flavored wine best served with lighter foods, such as fish, prawns or lobster.
Touring the wineries of Croatia will introduce you to even more wines such as Teran, Malvazija and Muscat Ottonel and more. Whether you travel to the countryside to visit a continental winery or to the Dalmatian Coast to the coastal wineries or both, this is a great way to make your trip to Croatia memorable and unique.

Rejuvenate Yourself With Wildlife Safari Tours in Botswana

With the hectic and pressure filled life in of today, many of us don’t find even a minute to relax. While most of us feel the need to slow down a little, take stock of […] […]